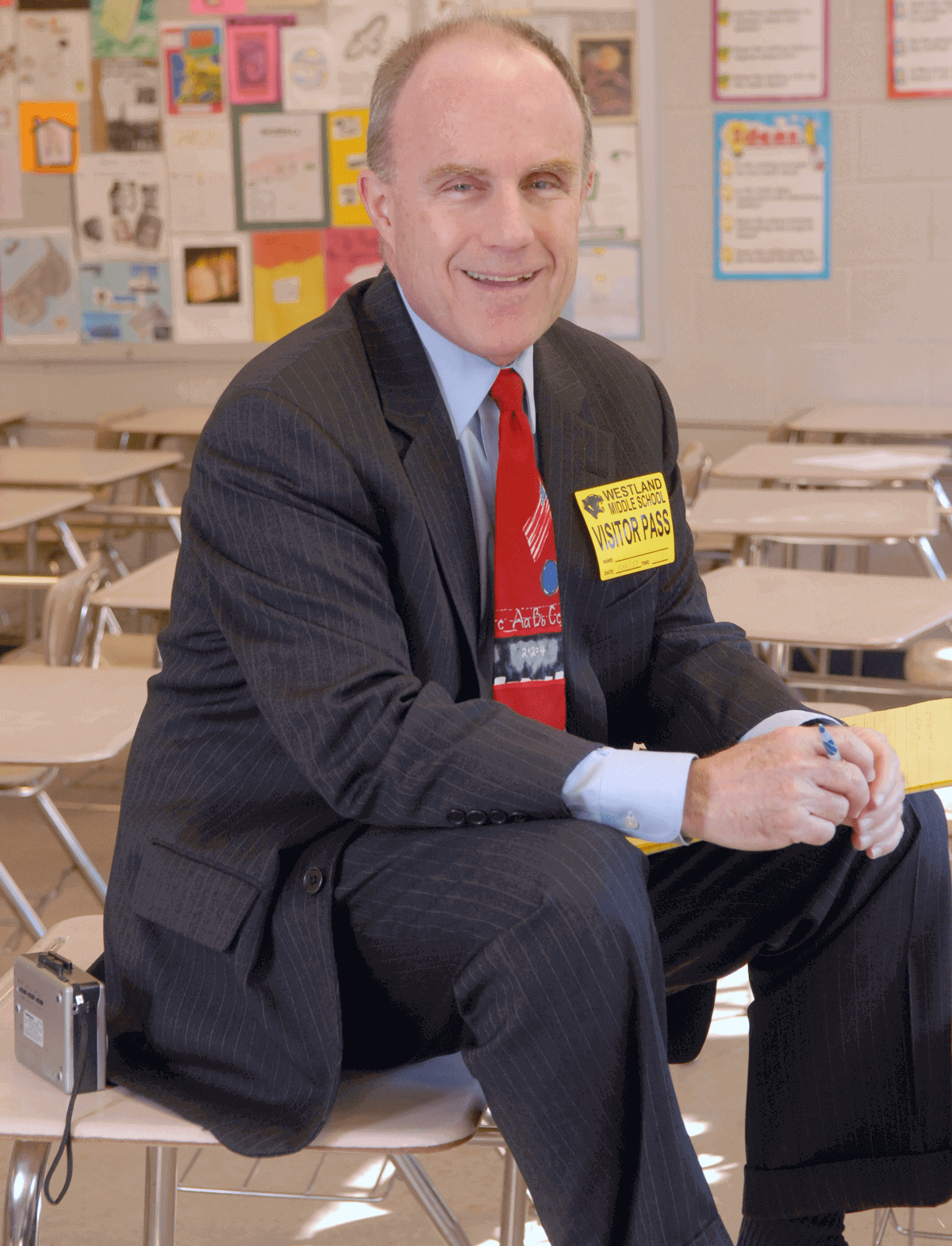 Mathews has worked at the Washington Post writing news reports and books about China, disability rights, the stock market, and education. He writes the Class Struggle blog for the Washington Post. He has been an alumnus recruiter for Harvard for 20 years. He is the author of nine books, including five about high schools. His 2009 book "Work Hard. Be Nice." about the birth and growth of the KIPP charter school network was a New York Times bestseller. He created and supervises the annual Challenge Index rankings of American high schools. He has won several awards for education writing and was given the Upton Sinclair award as “a beacon of light in the realm of education.” He has won the Eugene Meyer Award for distinguished service to The Washington Post.

His latest book is An Optimist's Guide to American Public Education, which reveals the three most effective school reforms to survive the pandemic. He has spoken throughout the country on the need to bring challenging lessons to all students and release the untapped potential of low-income American children.